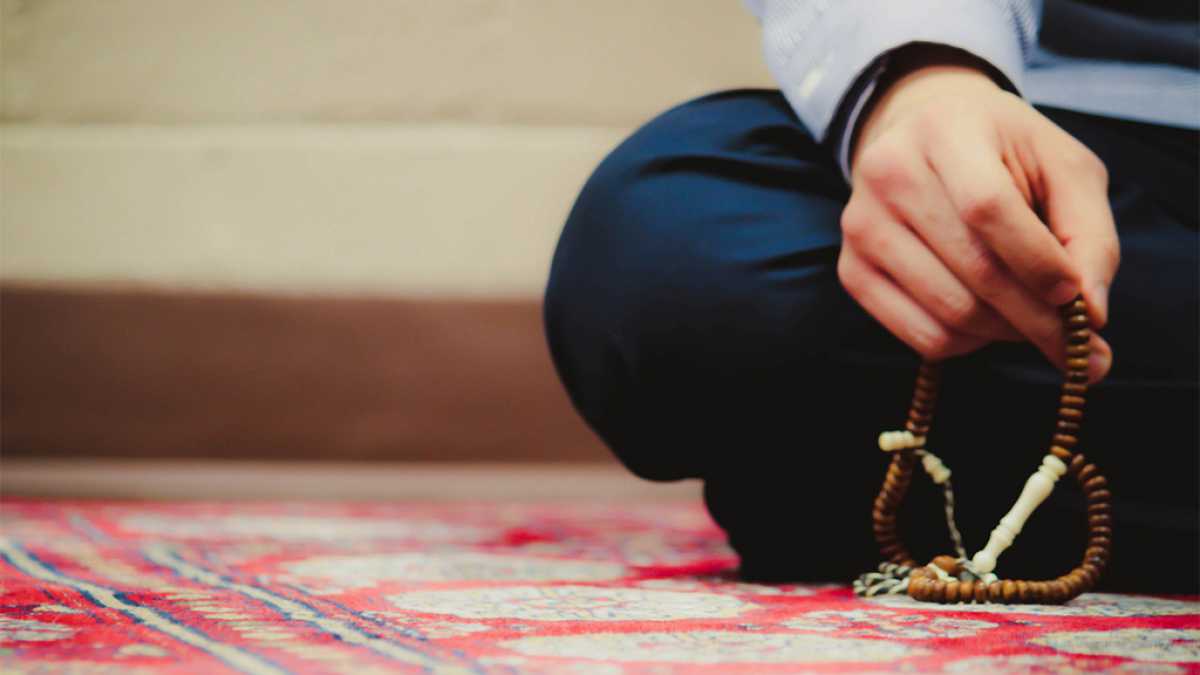 The Five Basic Essentials for Maintaining Your Iman

Advice on Visiting the Scholars of Mauritania

The Quest for Prophetic Equilibrium: The Revival Tradition of Deoband