The idea of spirituality in Islam has become one of the most debated, discussed issues in recent times. Covered with discussions without Scholarly guidance, the discourse has seen different conclusions develop and integrate within circles and people.

The course will address many aspects of Tasuwwuf, Sufism and Tazkiyyah some of which include:

– What is Tasawwuf, Sufism and Tazkiyyah?
– Classical Sufism vs Modern Sufism: Trends and Transformation
– Guidance under a Spiritual Guide/Mentor.
– What is a Tareeqa (Spiritual Path) and is adopting one necessary?
– Development of different Tareeqahs such as the Shadhili’s, Qadiri’s, Chisti’s, Naqshbandi’s and others
– Methods of various forms of Zikr (i.e. classical and modern, individual and group, silent and loud)
– Famous scholars and sufi’s of the past who trended the path of spirituality
– Tasawwuf, Sufism and Tazkiyyah in the light of the quran, sunnah, the lives of sahabah and their companions

The Importance and Effects of Dhikr

Why is Lying so Bad

Requirements for the Love for Allah

Traits of the Friends of Allah

The Struggle Against the Nafs 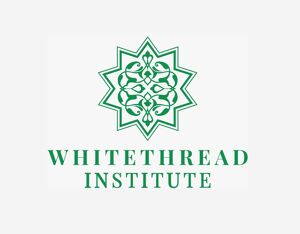 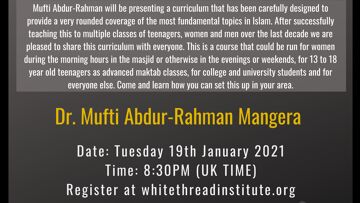