Home Fatawa Taking off the Hijab in Hostile America?

I have a question concerning hijab when leaving the home in hostile places. I reside in the US, and where I live is a place ( US State) where there are a lot of fundamentalist Christians that hate Islam and Muslims. Most of the time, I have to go out alone because of the type of work my husband does, and I don’t have any Muslim relatives. I have been wrapping my scarf or wearing a hat and dressing modestly. I cover everything except my ears, face, and hands. I dress in a way that doesn’t traditionally point out the fact that I am Muslim. I don’t know if this is ok under my circumstances. I need some insight on this matter.

Also, I cover this way with my husband. There are radical groups here that are capable of hurting whole families. We are unable to relocate, even if we move a couple states away we have the same problem. This section of the US, where we live, is known as very racist and the major states in which fundamentalist Christians reside. Moving further North or out West is economically impossible for us.

In the name of Allah the Most Gracious the Most Merciful.

Hijab is an obligation for all Muslim women and a very important part of faith. Thus, it has to be observed to the best of ones ability.

The more a person learns of the greatness of Allah and the beauty of their faith it become more easy to follow the faith from the heart and make sacrifices for it.

Since hijab is such an important part of Islam it has to be observed and cannot be given up just on the basis that there are hostile people in the area. Yes, if the case was such that women going out with hijab were sure to be attacked then they should restrict their venturing out, and if they have to leave the house due to some necessity, then they could take other measures to protect themselves.

You could move to a larger city where there is a significant Muslim community or at least closer to one. Such communities exist in nearly all larger cities around the US. This way you can gain support through other sisters who observe the correct dress code and strengthen your faith too.

Is it ok for a women to study with a male Sheikh?

Child Molestation: Totally Forbidden and Must Be Stopped

How to Perform Umrah: Step By Step Guide 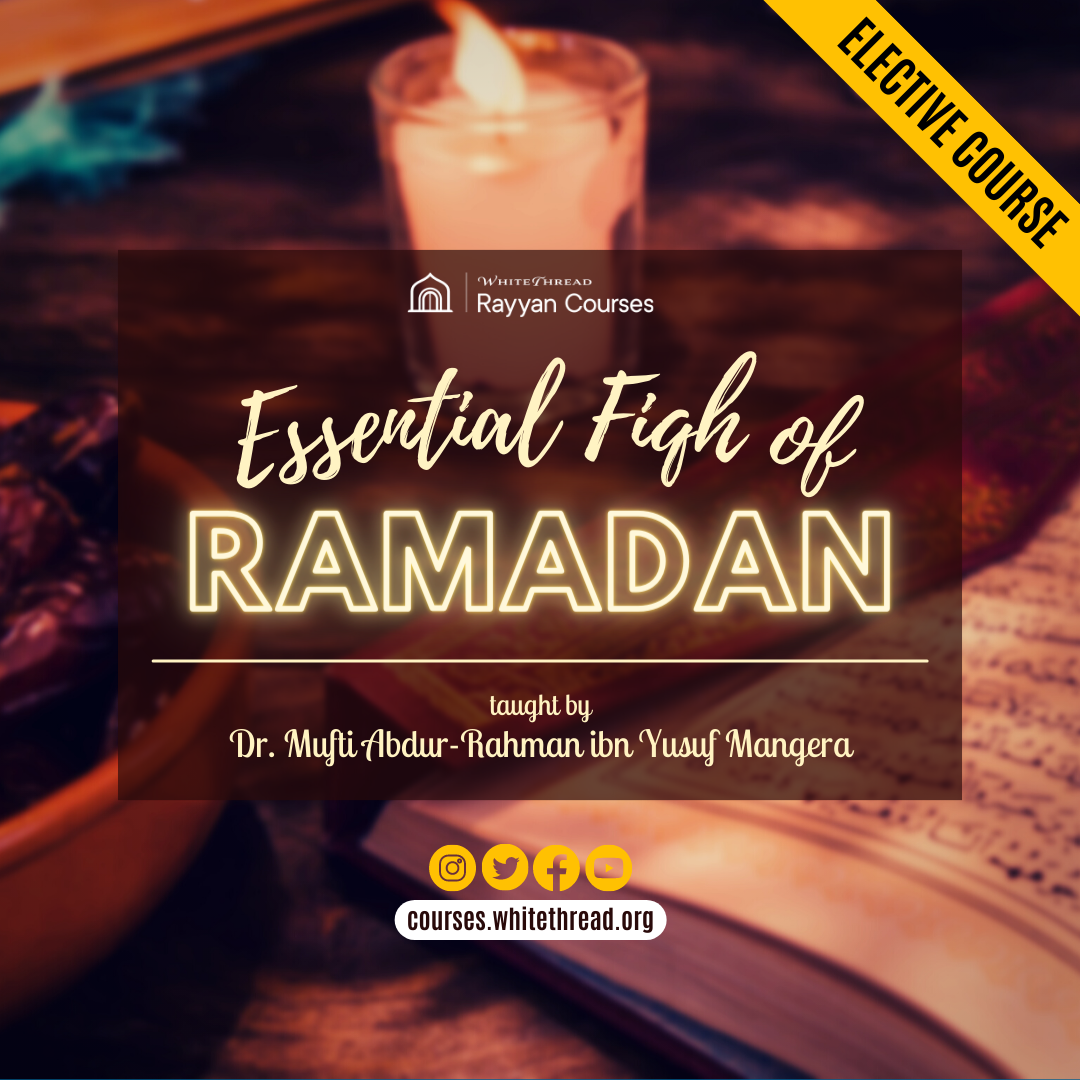