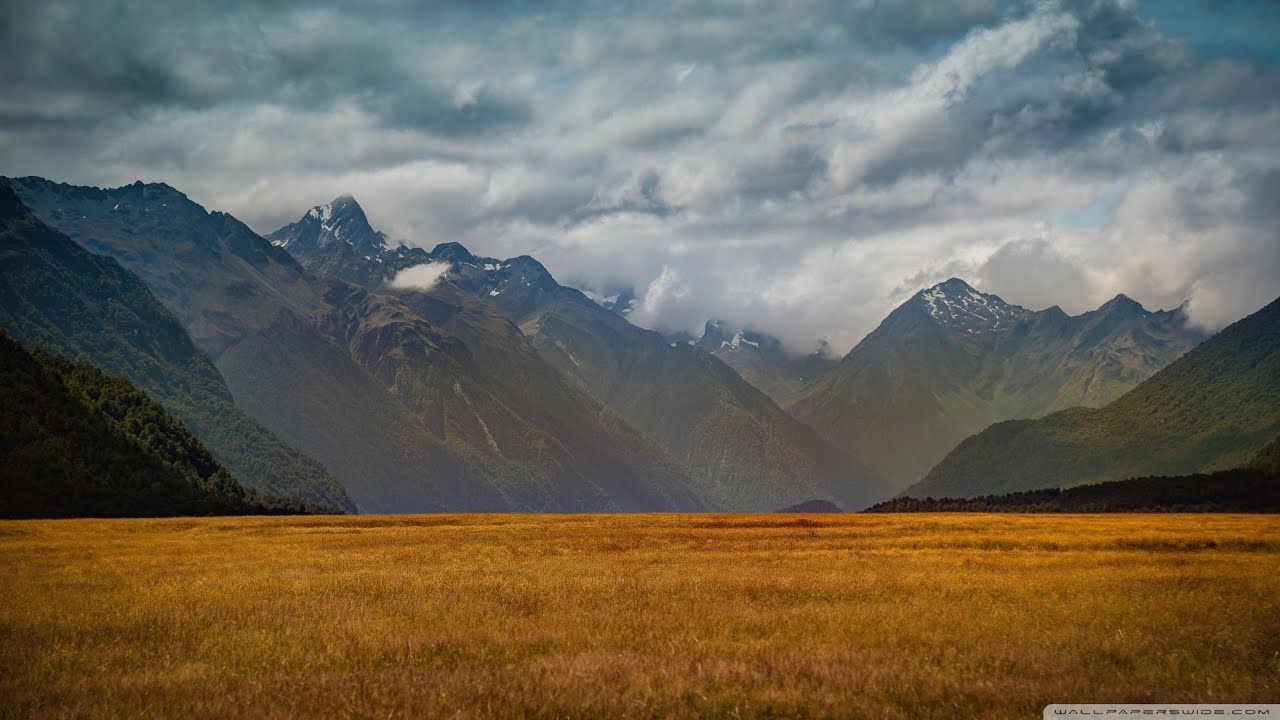 Constantly Complaining About Everything

We Already Gave Witness to His Lordship [Hikam 255]

Continuing the discussion of the fifth principle the speaker here mentions signs of a potential Shaykh as mentioned by Imaam Dardir, and how the way is to follow the path of the devout worshippers, those also knowledgeable of the Islamic Law. The people meant here are the early first generation (Salaf us Saliheen) and then of those who followed them in excellence.

The earlier generation were masters in Aqeedah, Ilm and Amal (practises) the likes of Hasan al Basri. The later generation were people who became exclusively known for a particular field. Imaam Dardir categorises the latter generation into 3, each being a notable group of this ummah: those who exerted themselves to provide details of the practical aspect of the Deen, the Fuqaha (the Jurists); the Theologians; and the third group those who exerted themselves in amal and mujahadah, the Sufis.

What is Sufism? A Formal Explanation Part 12: The fifth principle, The Jurists | Mufti Abdur-Rahman

Constantly Complaining About Everything

We Already Gave Witness to His Lordship [Hikam 255]