Home Fiqh Death and Burial Are the COVID-19 Dead Martyrs (Shaheed) and is Ghusl Necassary for Them?

Question: If people that are dying due to COVID-19 are martyrs, then why are we giving them Ghusal?

Are the COVID-19 Dead Martyrs (Shaheed) and is Ghusl Necassary for Them? | Dr. Mufti Abdur-Rahman

Journey of the Soul (Ruh) after Death

What to Do When a Person is Dying 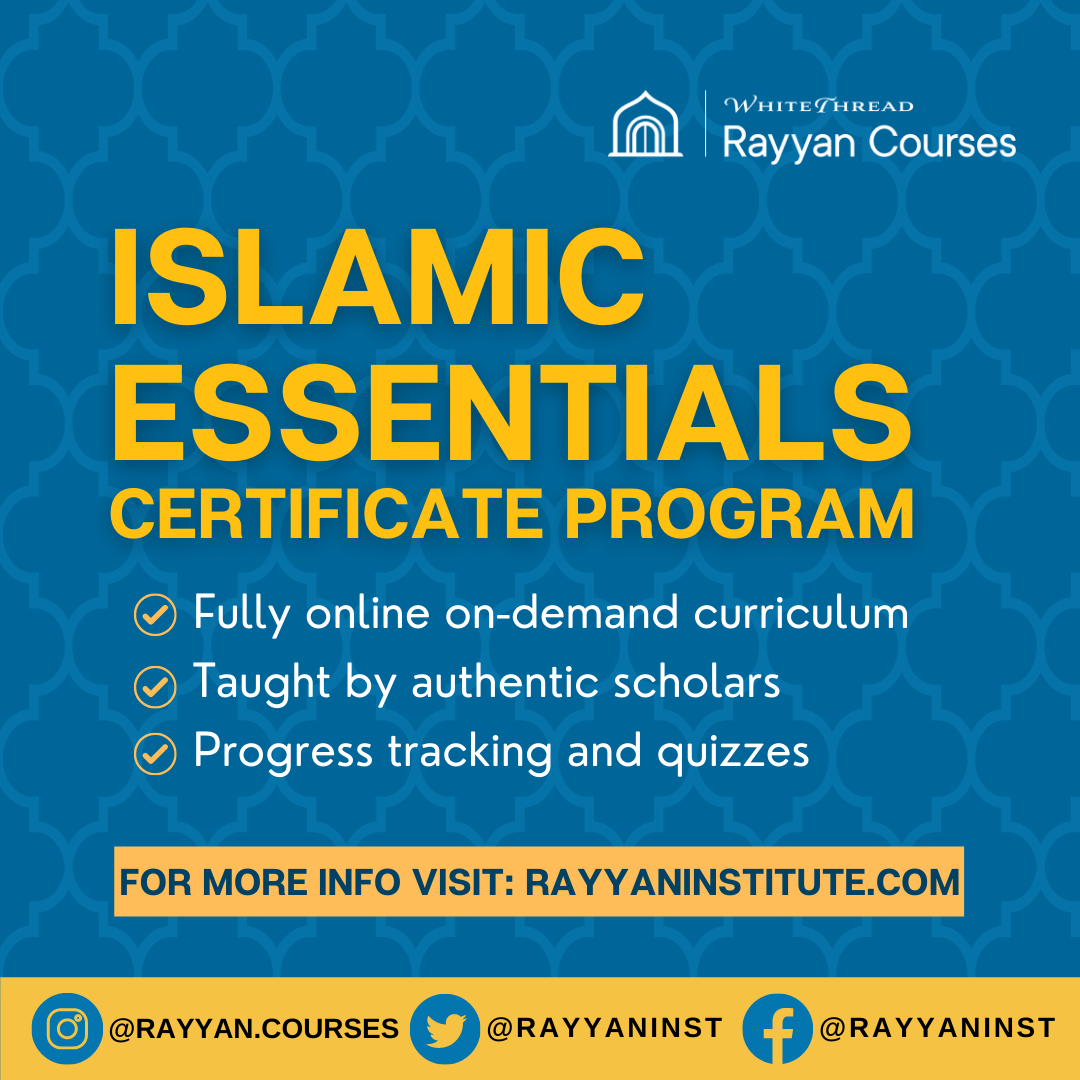 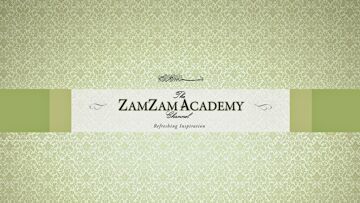