Home Aqidah THE STORY OF THE PROPHET SULAYMAN

THE STORY OF THE PROPHET SULAYMAN 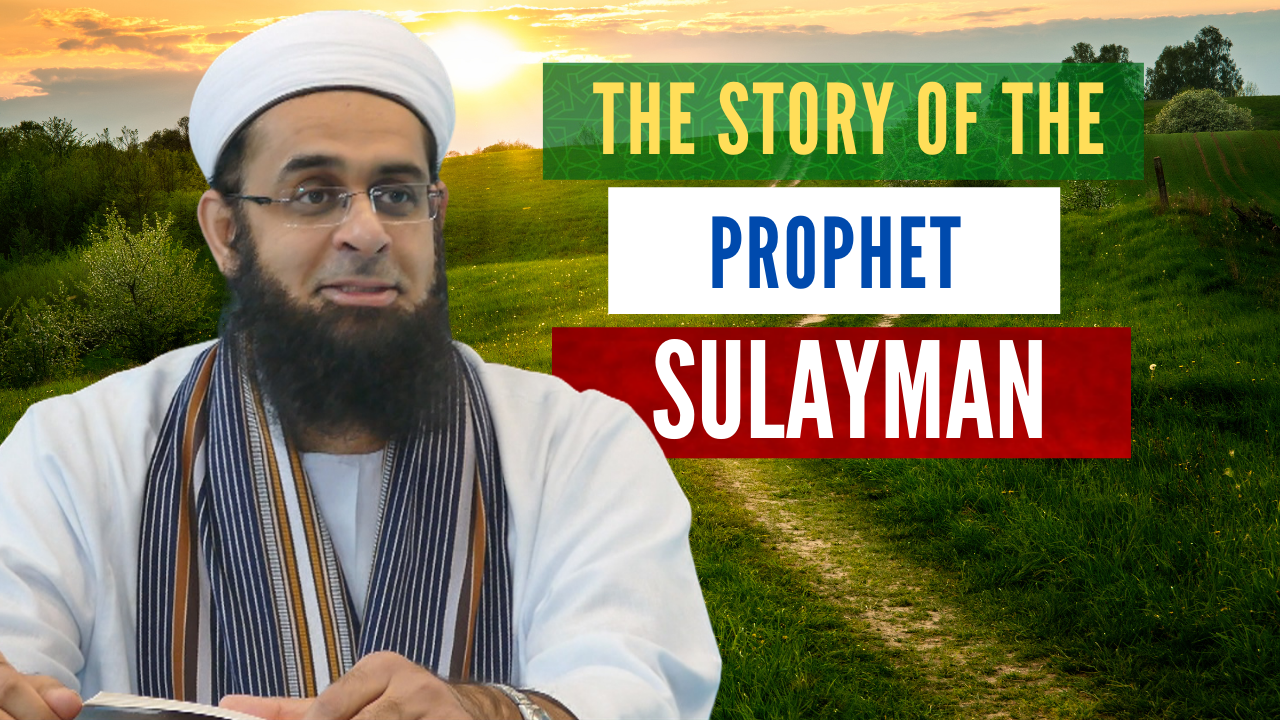 Qur’anic Sciences in 30 Days Part 30: Names Mentioned and Therapeutic Benefits of the Qur’an

The Prophet of Mercy: To be Followed, not just Admired | Mufti Abdur-Rahman ibn Yusuf

“Hide in your homes, before Sulayman (AS) and his army crush you under their feet!”

Sulayman (AS) understood what the ant had said. He smiled to himself and thanked Allah for all the special gifts he had been given. Sulayman (AS) achieved amazing feats during his lifetime. The Qur’an tells many stories of Sulayman (AS) and his amazing achievements.

Qur’anic Sciences in 30 Days Part 30: Names Mentioned and Therapeutic Benefits of the Qur’an

Duty of Loving the Noble Family of the Prophet Muhammad (S) 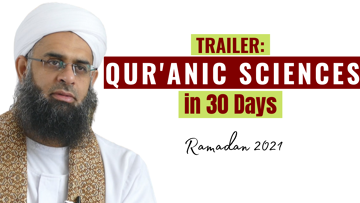 Admin
QUR’ANIC SCIENCES in 30 Days | Ramadan 2021 Points below will be covered during the series: • Names of the Qur’an • Types of w...