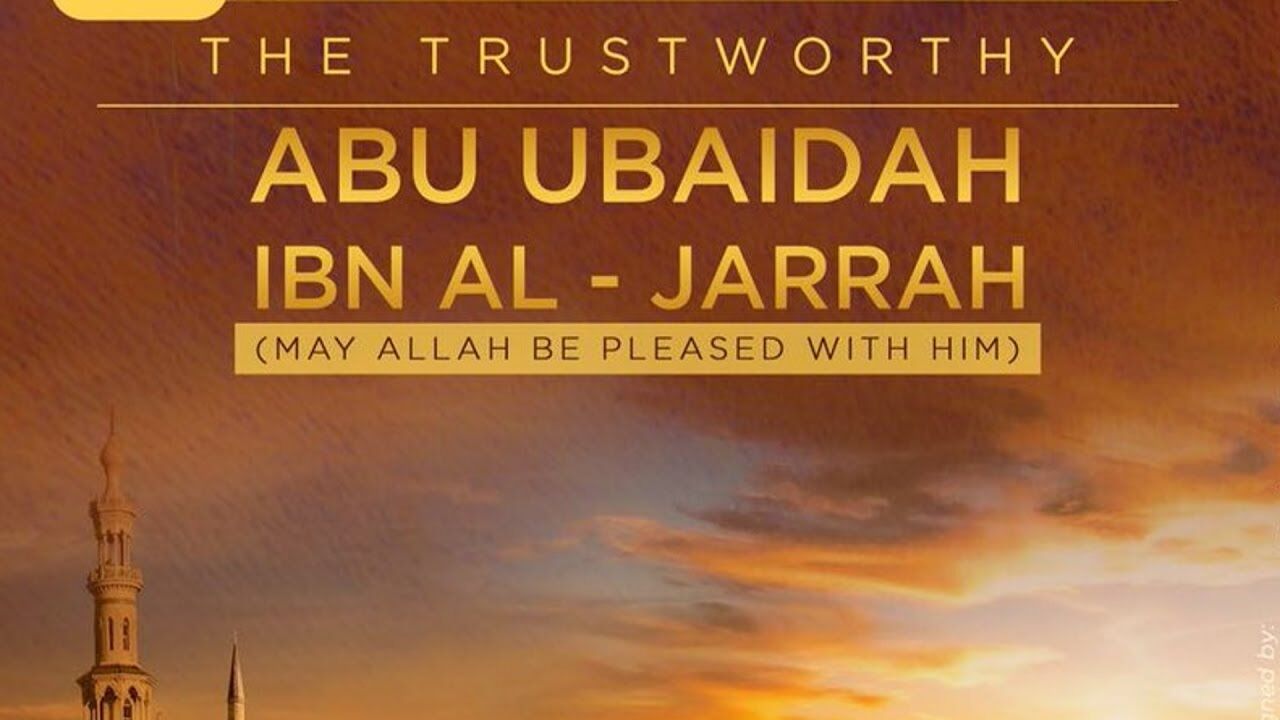 “Three persons in the tribe of Quraysh were most prominent, had the best character and were the most modest. If they spoke to you, they would not deceive you and if you spoke to them, they would not accuse you of Lying: Abu Bakr as-Siddiq, Uthman ibn Affan and Abu Ubaydah ibn al-Jarrah.”

A History of the Madrasah | Mufti Abdur-Rahman ibn Yusuf

Ifta’ Enhancement and Refresher Program for Muftis at Whitethread Institute

Admin
For more information and to register visit Whitethread Institute 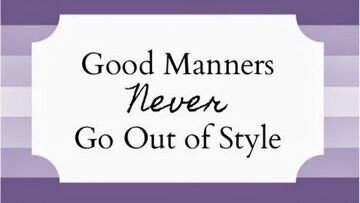