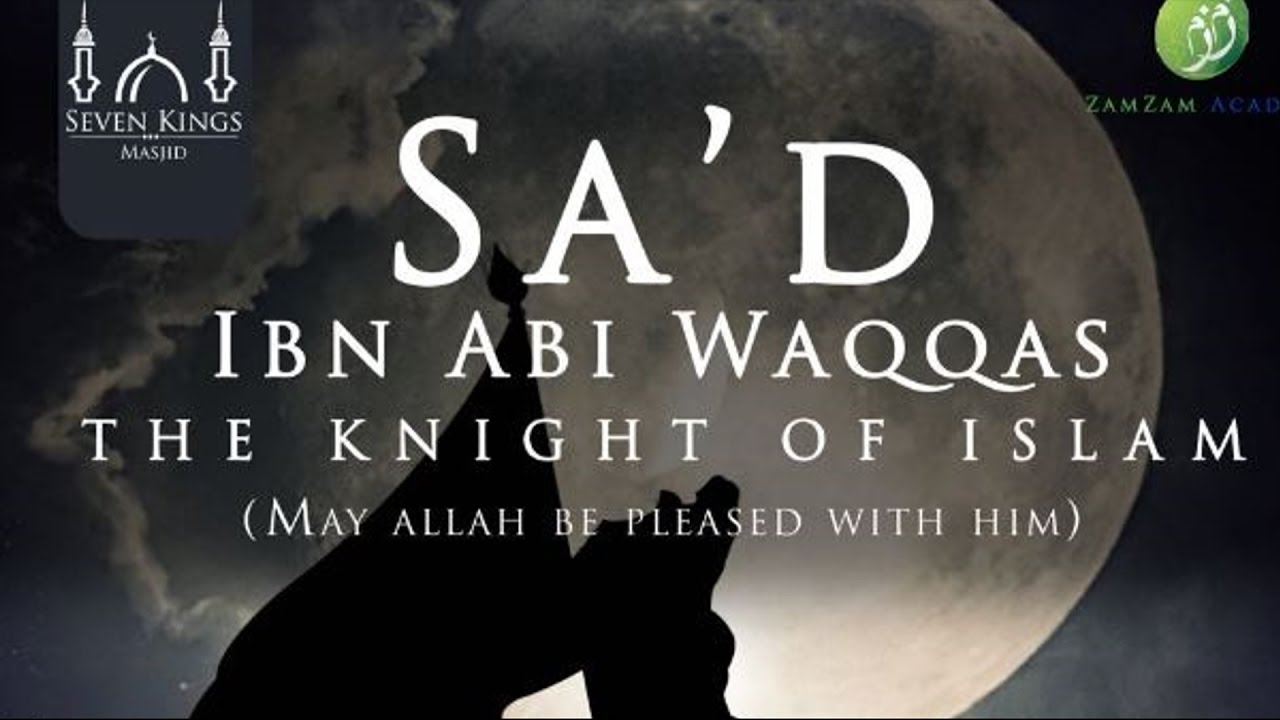 “When my mother heard the news of my Islam, she flew into a rage. She came up to me and said: “O Sa’d! What is this religion that you have embraced which has taken you away from the religion of your mother and father…?

By God, either you forsake your new religion or I would not eat or drink until I die. Your heart would be broken with grief for me and remorse would consume you on account of the deed, you have done and people would censure you forever more.’

‘Don’t do (such a thing), my mother,’ I said, ‘for I would not give up my religion for anything.’ However, she went on with her threat… For days she neither ate nor drank. She became emaciated and weak.”

“Hour after hour, I went to her asking whether I should bring her some food or something to drink but she persistently refused, insisting that she would neither eat nor drink until she died or I abandoned my religion. I said to her, ‘Yaa Ummaah! In spite of my strong love for you, my love for Allah and His Messenger is indeed stronger.

By Allah, if you had a thousand souls and each one depart one after another, I would not abandon this religion for anything.’ When she saw that I was determined she relented unwillingly and ate and drank.”

Above is just one story taken from the life of this amazing person, listen to the talk delivered by Mufti Abdur-Rahman and learn so much more about Sa’d ibn Abi Waqqas (May Allah be pleased with him) 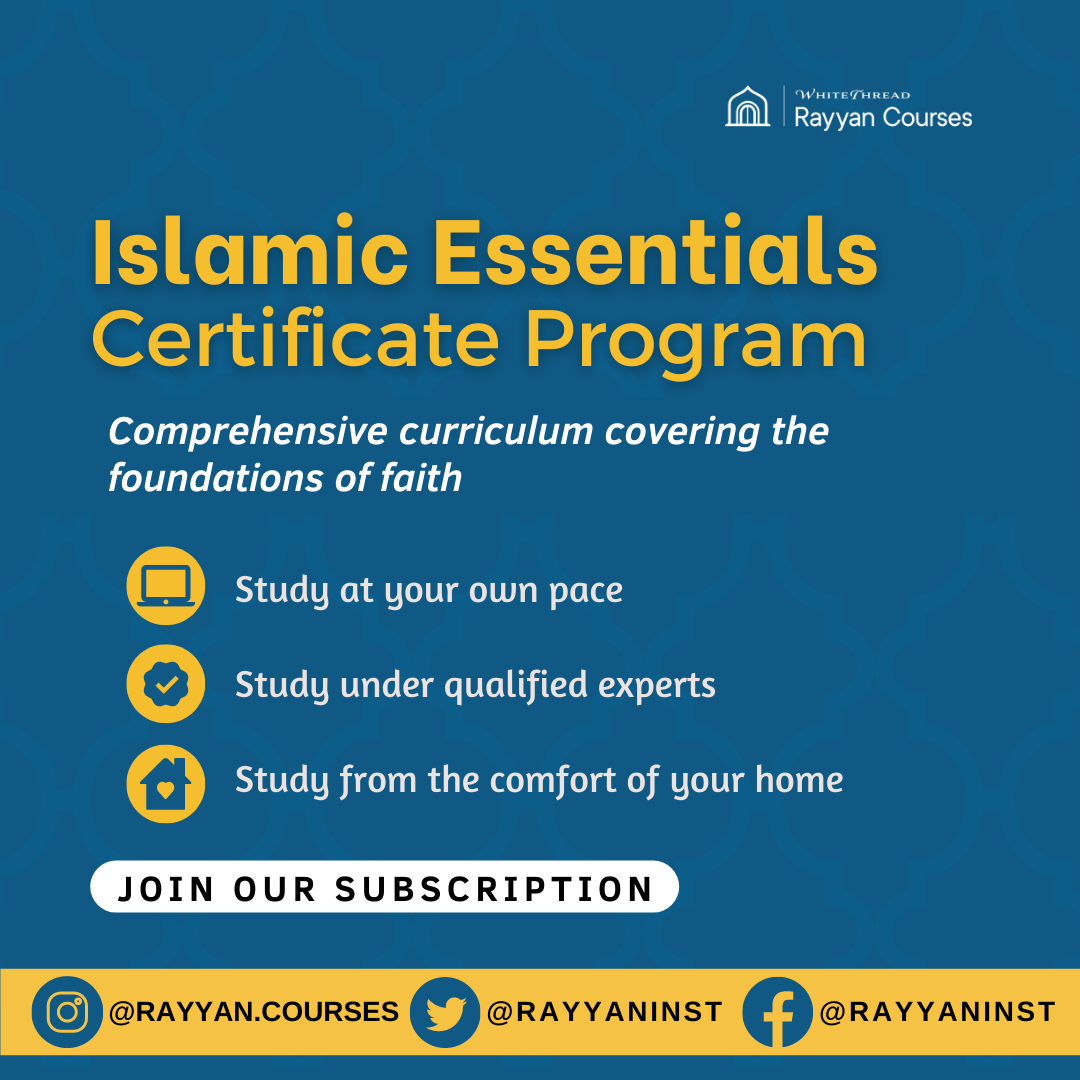 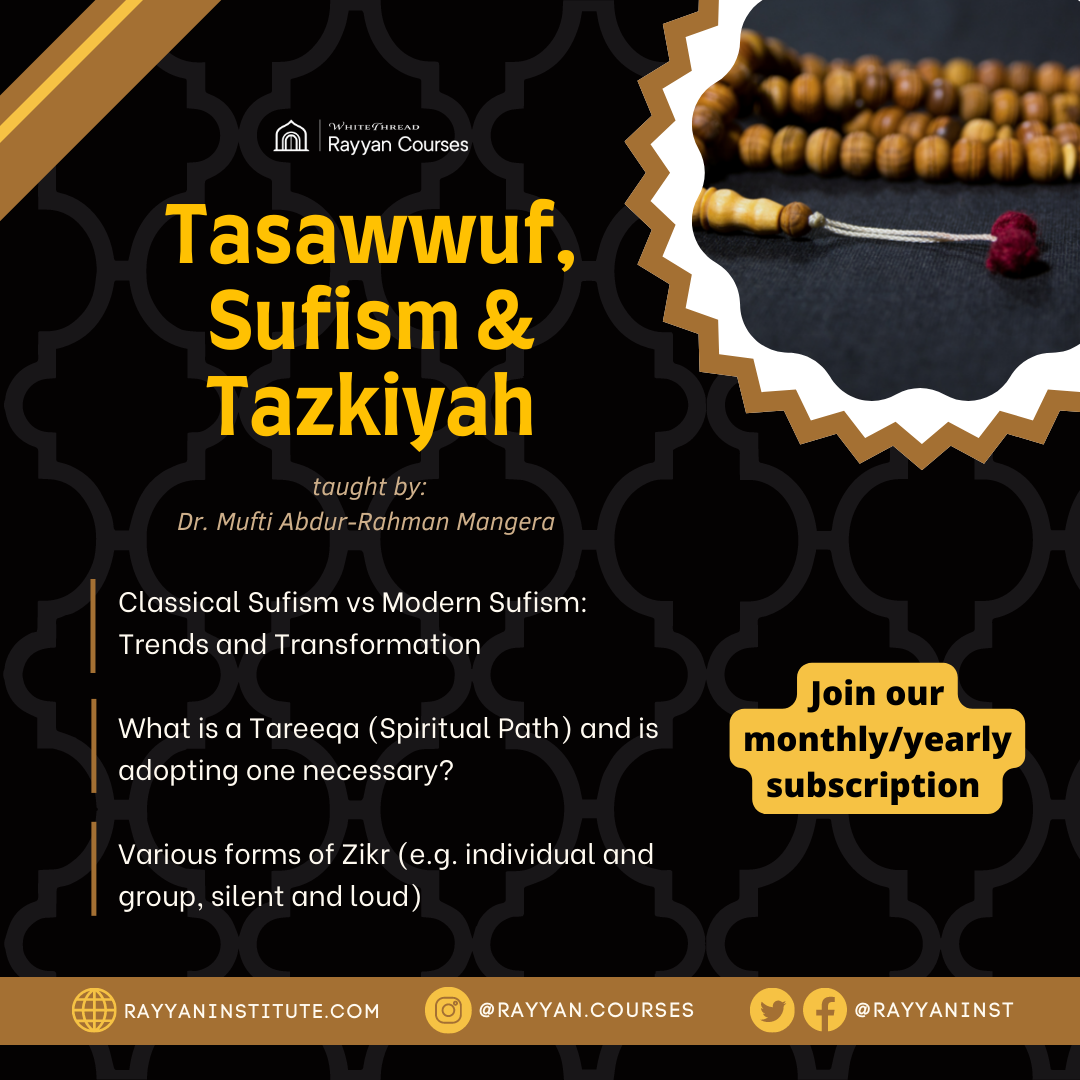